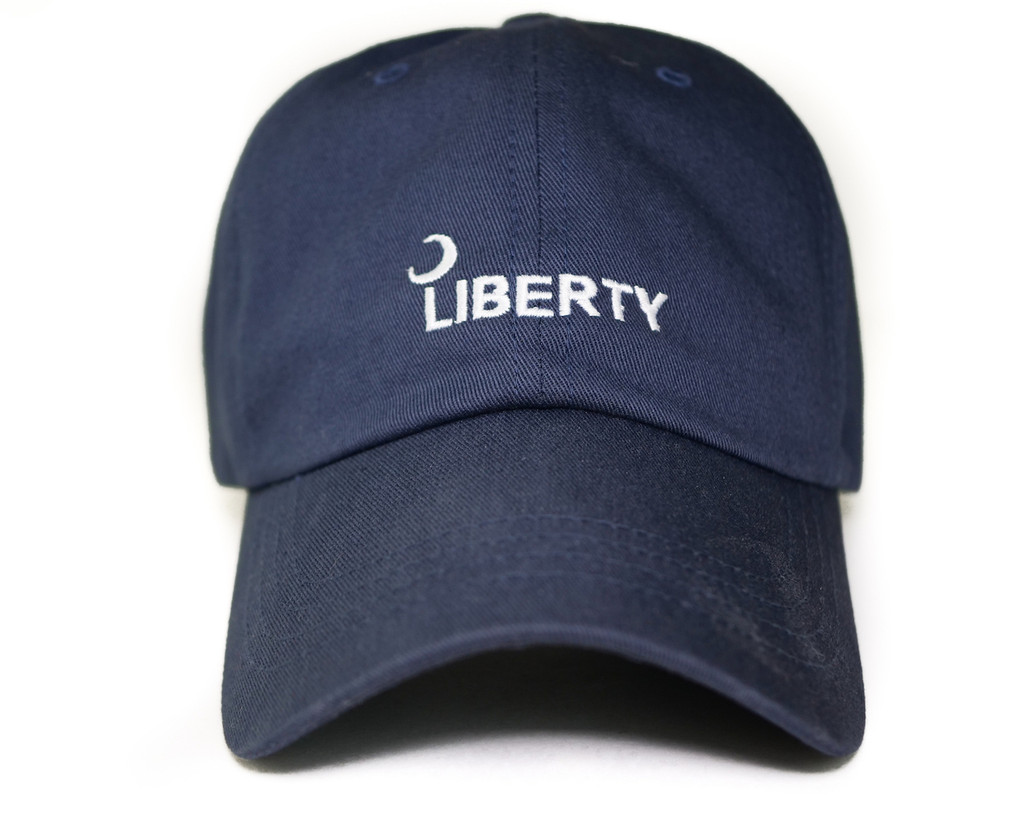 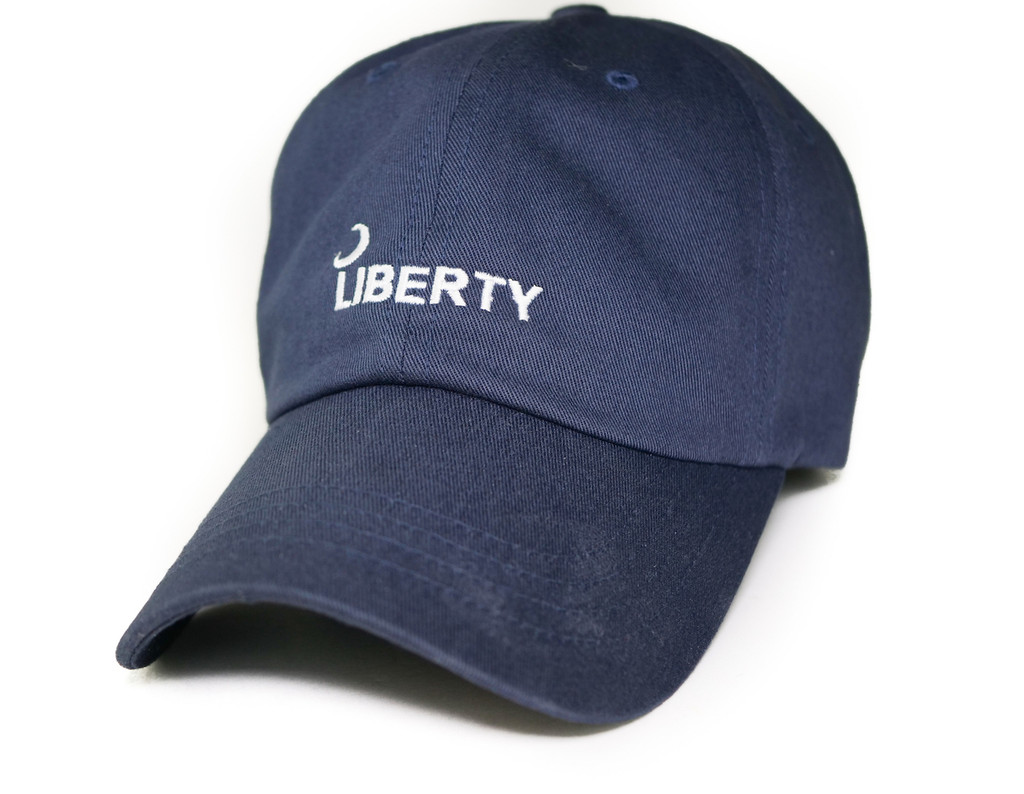 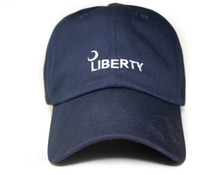 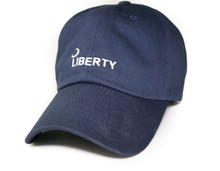 Our popular Liberty Flag gear. This is our take on the famous Moultrie Flag. We've chosen a more subdued version to blend in and let those who know, know that your one of them.

Premium cotton and a high quality brass clasp for the adjustable hideaway backstrap give this cap timeless style.