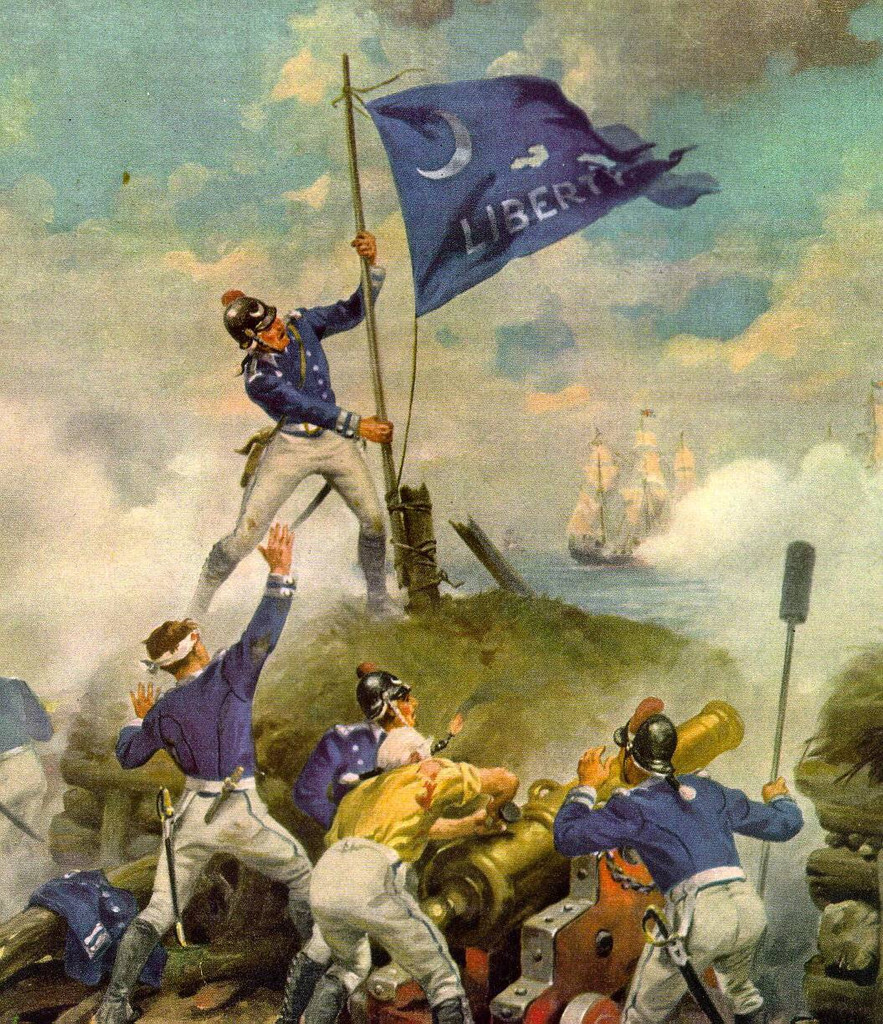 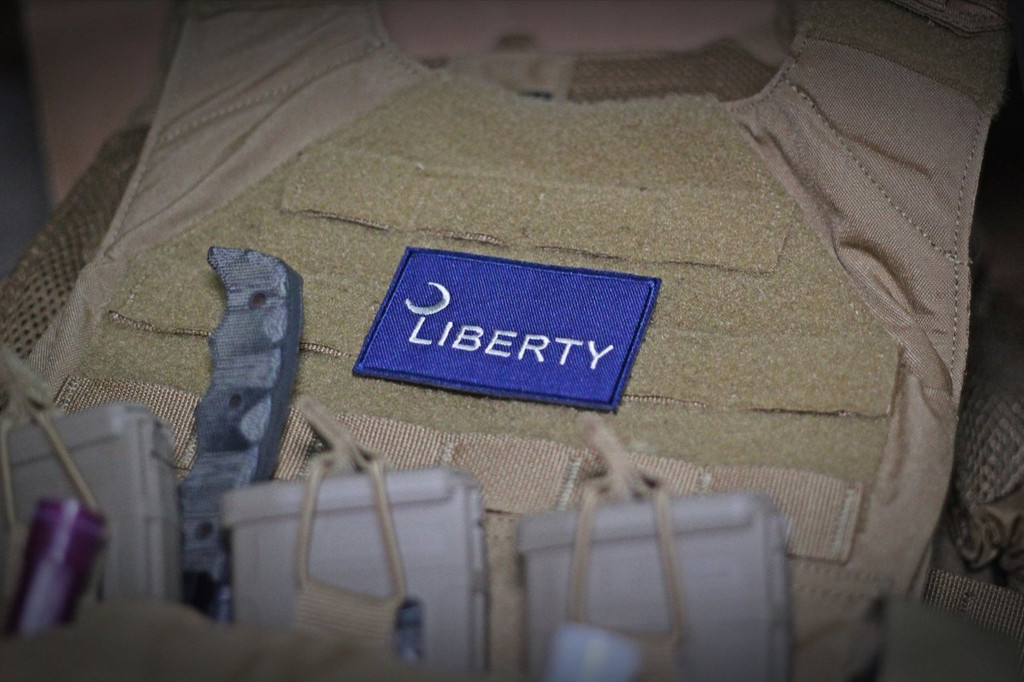 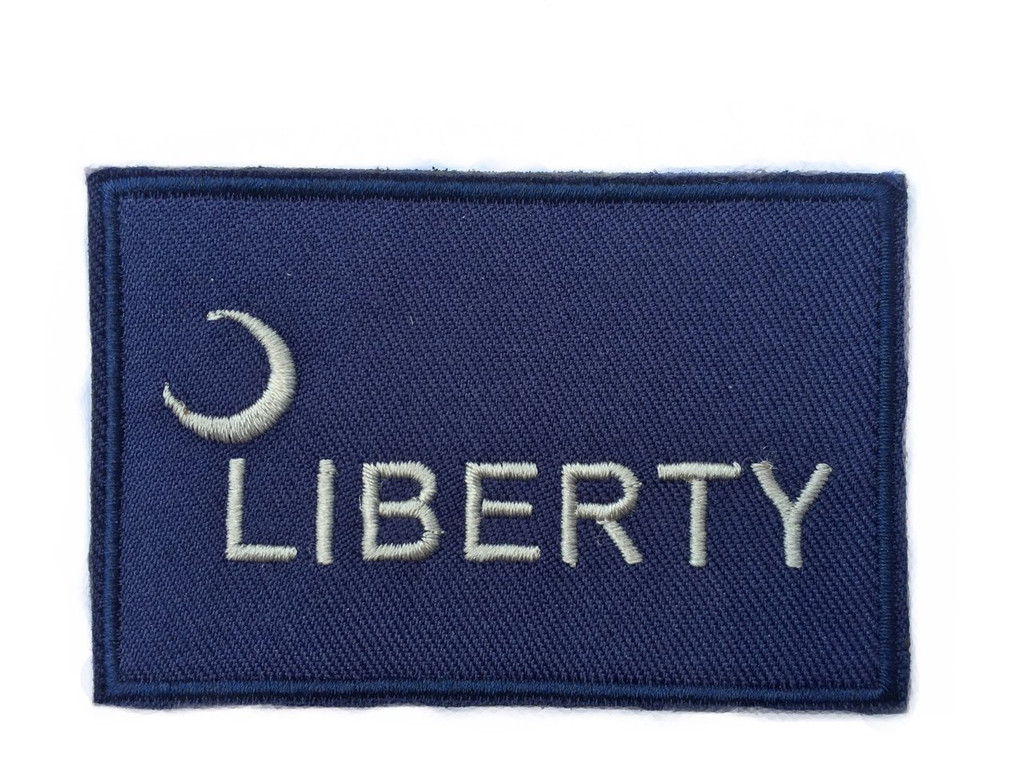 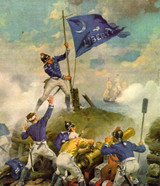 Great conversation starter patch, this is a symbol that isn’t as widely known in American history.