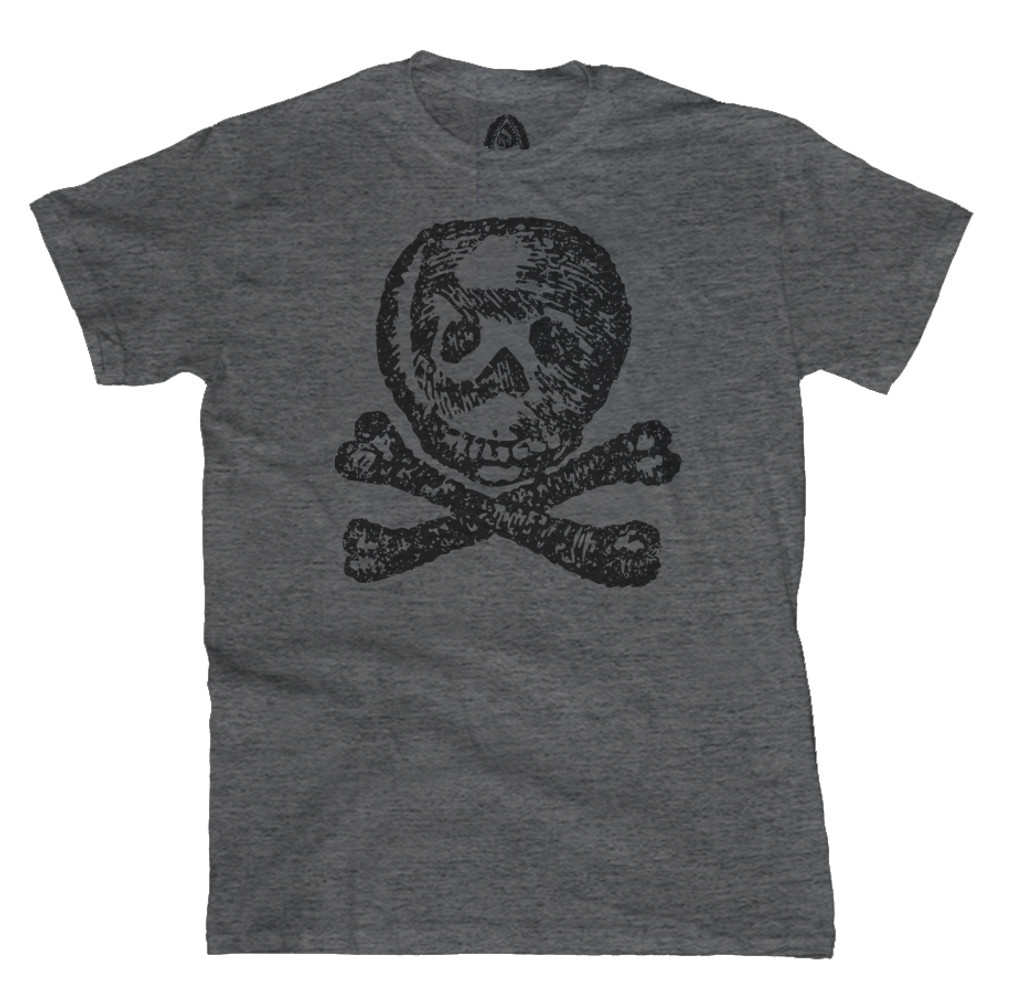 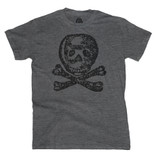 We’ve all heard the phrase, “No taxation without representation!” In 1765, the passage of the Stamp Acts unexpectedly unified American colonists in protest against a tax. The Act threatened American liberty, freedom of the press and incited rebellion and mob attacks throughout the colonies. One of the loudest voices to oppose the Stamp Act was Patrick Henry, who would submit a series of resolves and ultimately set the colonies on a steady path towards revolution!

The wildly unpopular Stamp Act was passed by British Parliament on March 22, 1765, as a way to offset the costly Seven Years’ War and specifically the French and Indian War. The tax required all paper products, including legal documents, magazines, playing cards and newspapers be produced in London and embossed with a special stamp. The Colonists couldn’t use their paper money for the tax; they had to use British currency, further driving up the costs and allowing the British to keep a watchful eye on all written and published correspondence that passed through the colonies. Newly elected to the Virginia House of Burgess, Patrick Henry vigorously attacked the Stamp Acts and Parliament. He wrote seven resolutions, five of which passed (the other two were said to be too close to treason). The press published all seven throughout the colonies to stir dissent.  In these resolutions, he declared that American colonists possess the same rights as all British citizens, and as such, have the right to be taxed only by their own representatives. They also went so far as to say anyone supporting the right of Parliament to tax Virginians should be considered an enemy of the colony.

Due to mass protest by colonists, Parliament repealed the Stamp Act after one year. The damage had already been done, however, and the Stamp Act of 1765 remains one of the defining schisms between Great Britain and the American colonies. Patrick Henry had become famous on a national stage for his unabashed defense of personal liberty. Ten years later, on March 23rd, 1775, he would stand in front of representatives of the Second Virginia Convention at St. John’s Church in Richmond, VA to rally Americans to revolution with his stirring “Give me liberty, or give me death” speech. And from that, he would be known as “The Voice of the Revolution.”

Even though I have not worn it yet, anything supporting vets and keeping America strong is for me. Thanks brother